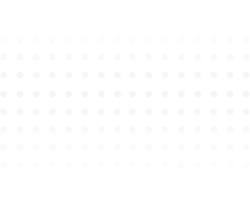 What are school disciplinary actions?

As noted by the U.S. Department of Education (ED), creating a supportive school climate requires close attention to the social, emotional, and behavioral needs of all students.21 An action taken by a teacher or school administrator in response to a specific student offense is often referred to as a school disciplinary action. School disciplinary actions can be preventive, supportive, or corrective.

What is the connection between school disciplinary actions and health? 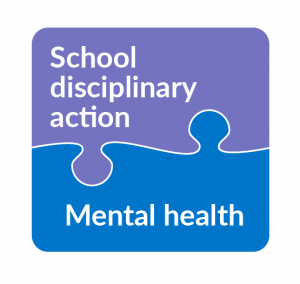 Exclusionary disciplinary actions, such as out-of-school suspension and expulsion, increase the risk of dropping out of school.22 Educational attainment is the social factor that is the single greatest predictor of a person’s health and well-being across the lifespan.23 Compared to high school and college graduates, adults who do not complete high school have poorer health and are more likely to die prematurely from preventable conditions such as cardiovascular disease, diabetes, and lung disease.24 According to the authors of this study conducted in 2017, if high school dropout rates were cut in half nationally, the U.S. would save an estimated $7.3 billion annually in Medicaid spending, as well as $12 billion on spending related to heart disease, $11.9 billion on spending related to obesity, $8.9 billion in smoking-related costs, and $6.4 billion for alcoholism-related costs.

Dropping out of school is also associated with adverse outcomes:25