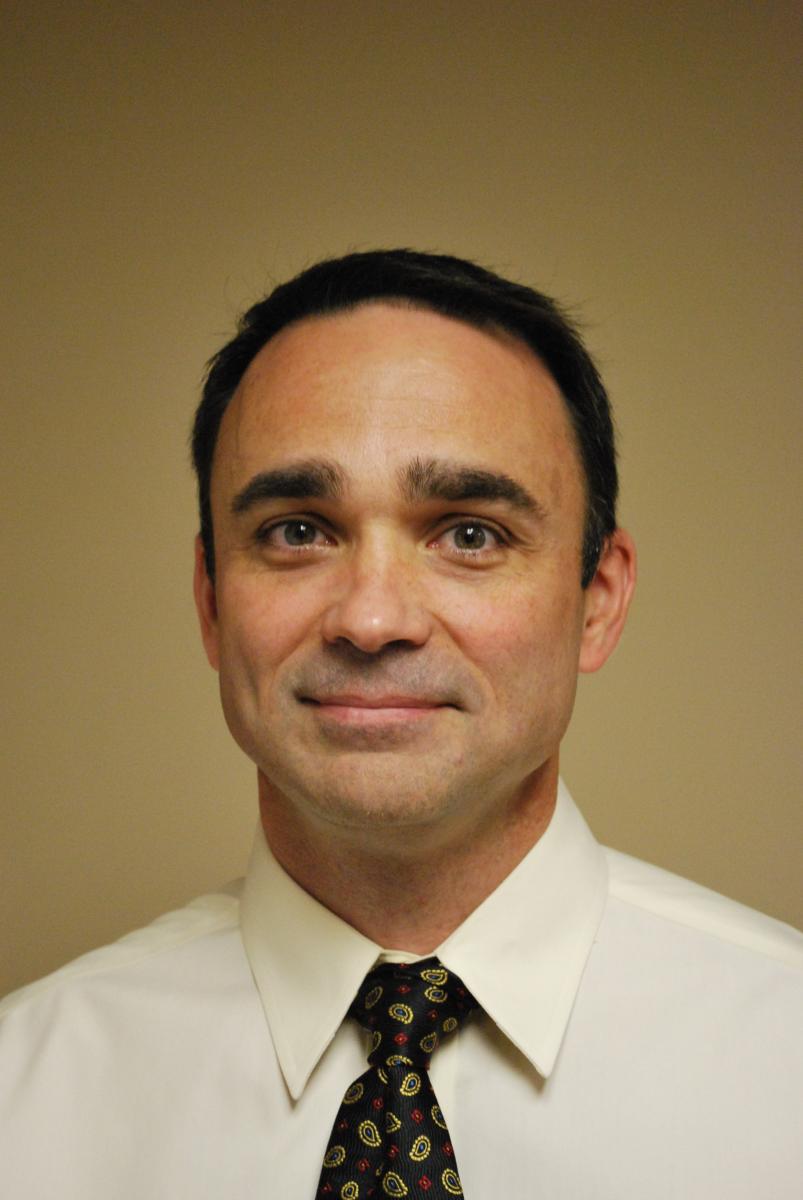 CHAMPS, the Gates Foundation-funded project with a core mission of reducing childhood mortality globally, is preparing to launch sites in Africa in early 2016. Just in time for this information-driven project to kick off in earnest, CHAMPS’s Chief Information Officer has come on board. In his new position as CIO, Tim will be responsible for spearheading IT and informatics strategies to support CHAMPS and executing the project’s IT plan at the project’s African and south Asian sites.

Tim’s resume tells the story of a career that is the perfect marriage between informatics and public health. It began at the CDC, where Tim started as a laboratory scientist, a position he would hold for almost a decade. In the late 1990s, as the role of computing in health care began to skyrocket, Tim moved into the IT side at the CDC.

This work kept him in the heart of the evolving ecosystem of public health IT, providing him with a new perspective on growing information needs and unique insights about how technical capabilities would have to stretch to meet them. On an early project, Tim needed to seamlessly link disease DNA sequencing data to existing epidemiological data—a difficult process given the limited tools of the time. “Bioinformatics was somewhat of a nascent field at the time and public health informatics was yet to be really defined as a discipline,” says Tim. “While we had some basic tools, much of our work included a fair amount of manual work.”

The expertise that Tim cultivated in IT at CDC would launch him into the position of director over the CDC’s newly minted Informatics Shared Services Division in 2006.  A couple of years later, he would move on to higher education, overseeing research informatics at Emory University.

“The potential to have a positive impact on the lives of millions of children around the world was an opportunity I could not turn down.”

This year, with his youngest daughter a year away from heading to college and the other a recent graduate from the University of Georgia, Tim felt free to jump into a new role that would involve global travel. The reputation of PHII and Emory Global Health Institute drew him to the CHAMPS project, but “the most compelling factor in my decision to join the CHAMPS team was the mission,” Tim says. “The potential to have a positive impact on the lives of millions of children around the world was an opportunity I could not turn down.”

Tim is now looking forward to the endeavor he faces as CHAMPS’s CIO. Building an international project from the ground up is no easy task, but Tim is up to the challenge. “The driving force that has sustained me through sleep deprivation in outbreak management responses, endless requirements and policy discussions, and frayed nerves with system deployments is the knowledge that my work might enhance the life and health of people,” he says.

“The driving force that has sustained me...is the knowledge that my work might enhance the life and health of people."

When he does get time to relax, Tim enjoys hiking, whitewater kayaking, running and bluegrass music. He never turns down an opportunity to get outside to hike and backpack and does several backcountry trips each year in U.S. national parks and wilderness areas. In 2011, Tim and his regular backpacking crew completed a trek to Everest Basecamp in Nepal. The group is planning further adventure trips to Patagonia, New Zealand and Europe over the next few years.

See more from this author »