Celebrating the Life and Work of Bill Watson 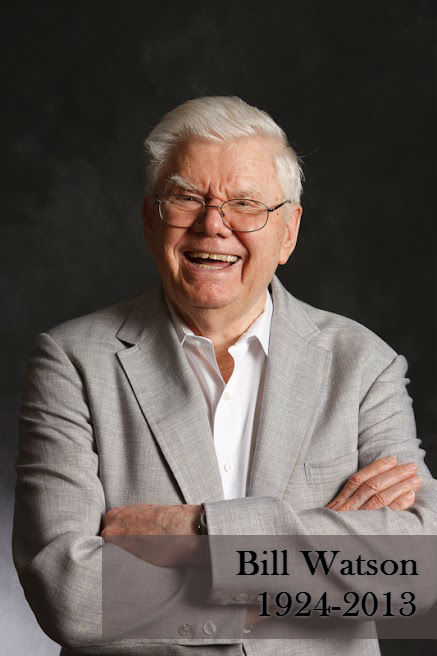 Bill Watson served as a catalyst for the creation of the Task Force for Global Health, and founded the program All Kids Count, which became the Public Health Informatics Institute (PHII). His legacy lives on through the transformative projects and initiatives these organizations are now taking on—from PHII’s on-ground work in countries like Mozambique and Zambia to the vital advances pioneered by PHII's sister program, the Center for Vaccine Equity.

Throughout his life, Bill distinguished himself as a man of enormous good will, personal charity, integrity and unyielding dedication to public health and quality of life for all.

Bill’s illustrious career began when he took on the role of an adviser for a program fighting venereal disease in the wake of World War II. In this role, he cultivated a tremendous sense of respect for frontline public health practitioners, a respect which would drive his work for the remainder of his career.

From this beginning, Bill’s devotion to public health brought him to the Centers for Disease Control and Prevention, where he served as the longest lasting Deputy Director there. Today, the CDC honors his legacy through the William C. Watson Jr. Medal of Excellence, their highest honor, and the professional organization, the Watsonian Society.

PHII Deputy Director Ellen Wild says, “Bill was an inspiring leader. His genuine respect for folks with mud on their boots came shining through. People would follow him anywhere … He valued every voice on his team and would often hold decisions until he heard from everyone … Every time we engage public health practitioners in the field, listen intently to what they have to say, bring people together to find joint solutions and find ways to assist practitioners, we are carrying on his work.”

Read more about the life of Bill Watson (The Atlanta Journal-Constitution).